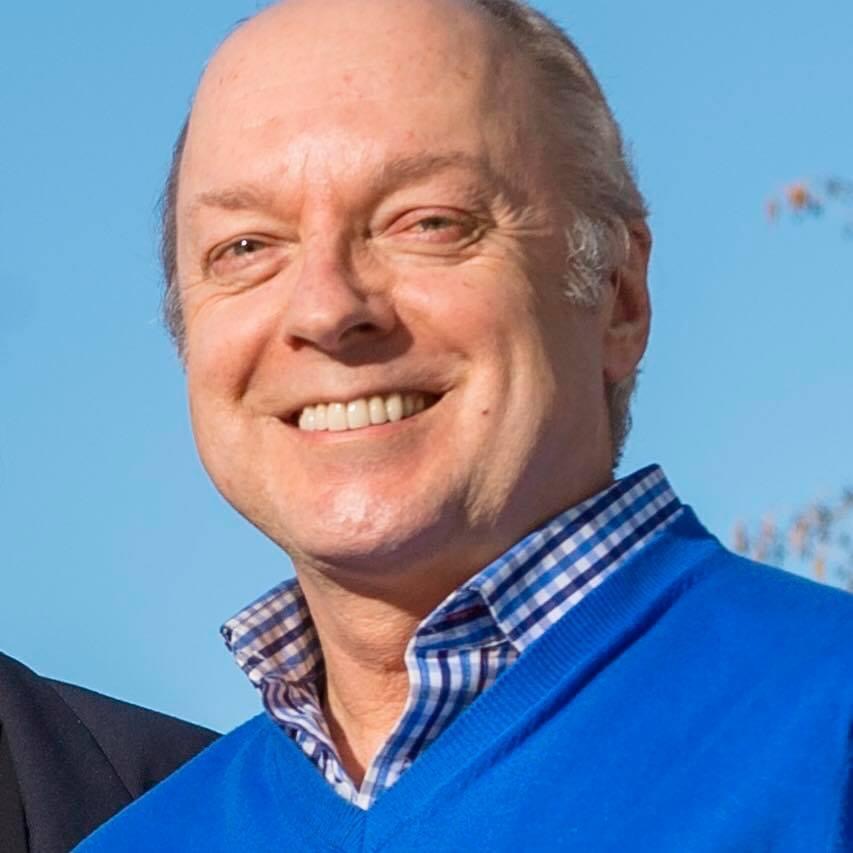 John William Briggs, 65, of New Westminster, BC, passed away peacefully from cancer on February 25, 2021 at Crossroads Hospice in Port Moody. He was born August 10, 1955 in Moose Jaw, SK to Eric and Phyllis Briggs. John was predeceased by his father. He is survived by his mother Phyllis and twin brother Jim (Malanie) of Regina; brother Gerry (Cheryl) of Winnipeg; nieces Sarah and Kaitlin; nephew Jordan; great-niece Andi; great-nephew Miles; special friend Dolores Drake of Vancouver; and former wife and friend Shirley Mansfield of New Westminster.

John worked for CP Rail, City of Saskatoon, and Simon Fraser University as well as having his own design business for 6 years in Saskatoon. He retired in 2020 from SFU Facilities Services as Supervisor, Client Services after 28 years service.

John had two passions in life. One was art. He was interested in drawing from an early age. His design business included creating pen and ink architectural renderings. John became interested in painting later in life and developed into a talented artist. He studied watercolour and acrylic painting and created many wonderfully-detailed watercolour paintings. He had set up a studio in his den but was only able to complete two acrylic paintings before he became too ill to paint. John had started painting individual watercolour greeting cards some years ago for his family and friends. He was able to paint five last Christmas and Valentine cards while in hospice which his friends greatly value as final keepsakes.

John’s other passion was pipe band drumming. He joined his first band, Regina Boys and Girls Pipe Band, when he was 10 and was a member of one or more bands from then on. He was a side drummer in bands in Winnipeg, Saskatoon, Burnaby, and Vancouver. While living in Saskatoon he was in three bands at one time which took up a lot of closet space for uniforms and equipment!

John was a drummer with the Vancouver Police Pipe Band for 25 years – his last band. He was named “Bandsman of the Year” three times. John travelled extensively with the band. His last band trip was to India which was especially meaningful to him as his grandfather served in India during the war.

John was a volunteer at Crossroads Hospice for 6 years. He lived his last three months in a familiar place surrounded by the many friends he had made while a volunteer.

Thank you to all the wonderful people at Crossroads who made John’s stay peaceful and comfortable. Thank you also to his doctor, Dr. Perhez Jaffer, for his kindness to John. And thank you to Dolores, Wendy, Kjerstin, and Shirley who continued their daily visiting schedule and supply of treats to the last day.

John requested that, if you wish to make a gesture in his memory, donations to Crossroads Hospice Society, Coquitlam would be greatly appreciated. 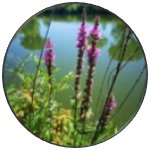 To ensure the security of all messages posted, please log in using one of the social platform icons below, or click the 'Name' field where you will be given the option to post as a guest. Comments posted as a guest will need moderator approval before showing live.